On Monday, November 12th, the Lombard Economic and Community Development Committee (ECDC) voted 7-0 in favor of the Holladay Development Group proposal, Lilac Station. This proposal has been modified based on community input and now includes 120 luxury apartments with a hotel-style lobby, a 3000 square foot restaurant, an outdoor community space, and a separate building on Main Street for Prairie Food Co-op.

Prior to the vote, several community members spoke in favor of the Luxica bid and argued that its restaurant, brewery, and public space could be utilized by the entire community. They emphasized that the land was originally a gift to the Village and its benefit to all community members best fulfilled the spirit of that gift.

ECDC members clarified that their role was to recommend the most economically feasible proposal. They listed many reasons why the Holladay proposal was more economically sound. In particular, Holladay would pay $1.5 million for the property vs. Luxica’s offer of $1. The ECDC argued that this price difference was also significant because if Luxica were to be foreclosed on, the banks would be the sole beneficiaries.

The ECDC also focused on the long-term value to the community through taxing bodies. Over 20 years, the Holladay plan yields $4 million to the taxing bodies, while Luxica yields about $2 million.

After the vote, ECDC chair and District 4 Trustee, Bill Johnston, stressed that the ECDC’s recommendation is now in the hands of the board and is not the final decision.

What That Means For PFC
Prairie Food Co-op’s take is that the ECDC’s decision was based solely on the economic merit of each proposal. We feel that the village board may look at each proposal from a different perspective. In other words, while the ECDC recommendation is an advantage to Holladay, we think that there is still a good chance of either proposal being chosen by the village board.

As we’ve stated before, we see the positives in both proposals and will be thrilled to partner with either development firm. We simply have to wait for this process to run its course all the way to the final village board vote, to negotiations, to the signing of our lease.

In the meantime there are a few calls to action we are asking ALL of our community to take part in.

#1) Go to the Community Workshop
The next step in the process for the Village of Lombard is a public workshop being hosted by Village Trustees on Nov 28 at 7 PM. The trustees are seeking public input and answering questions. We encourage you to be there. 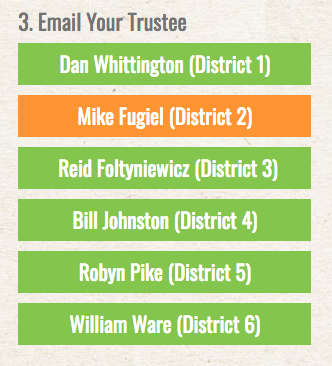 #2) Let Your Trustee Hear Your Voice
You may remember that earlier this year we asked you to write your trustee to voice your support for Prairie Food Co-op. Now we think it’s important for you to contact your trustee (or village board president if you're not a Lombardian) and let them know your preferences and/or concerns about either site. We have heard support for both proposals and the reasoning behind each endorsement.  Frankly, we feel that we will end up with the best development when more community voices are heard.

Just follow this link. We’ve made it easy to find your trustee and simply click on their name to begin an email.

#3) Become a PFC Owner TODAY
Whatever development is eventually chosen, we need to show the Village of Lombard that our community supports Prairie Food Co-op. Once we sign our lease we want to be in position to start our Capital Campaign as soon as possible, but not before we reach 1350 Owners. This is a good number to start our campaign to give us a high chance of success. 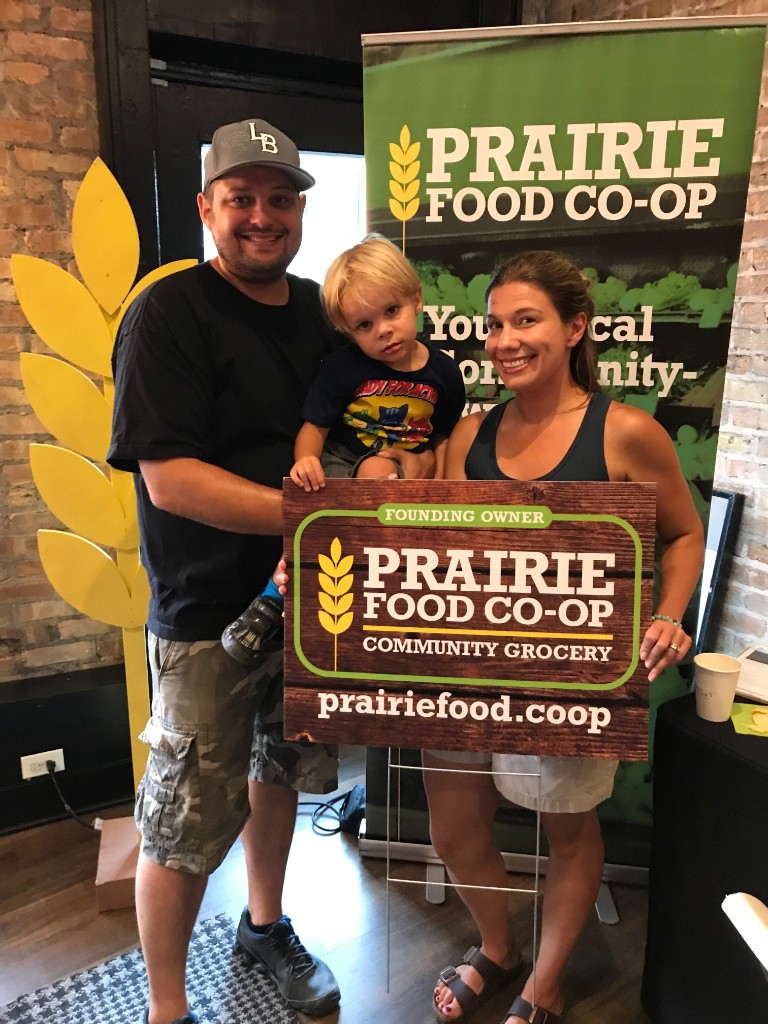 Now at 900 Owners, we need 450 more in the next 6 -18 months. The length of time depends on the village decision and negotiations, in addition to our process of finalizing and securing our site.

That seems like a lot of Owners to get in that amount of time, and it is, but we KNOW it’s completely doable because we know our community is behind us.

However, NOW is the time to step up and jump off the fence. Now is the time to vote with your dollars for a store that will serve to strengthen its community by supporting as many local farmers, food producers, and small businesses as possible while putting OUR profit back into OUR community.

It’s almost time for us to start building OUR store. We just need YOU to jump off the fence and lend a hand. Please consider becoming a Prairie Food Co-op today.

Invest in a place to shop that you can call your own.
Together we really can do this.